Dragos is the founder of CodeWithDragos, the Software Training Institute. He started as a self-taught software developer and spent the first years building custom software for small businesses in Madrid.
‍
Dragos moved to Berlin, the heart of the European software industry. There he progressed quickly a top technology company, Mister Spex.
‍
He became known because of his activity on Linkedin where his posts have been read by thousands software developers. Now he is one of the most sought-after experts in the industry on the topics of programming and software development.

Dragos founded CodeWithDragos, to help other software developers become industry leaders.  He lives in Berlin, close to his family and friends. 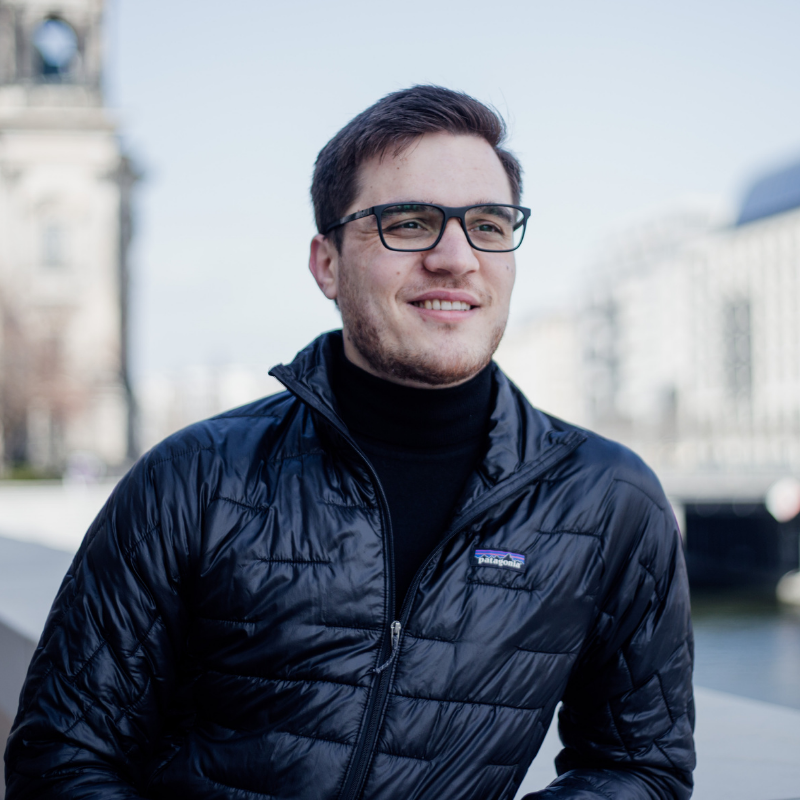 Bogdan is a Software Engineer, with expertise in turning around IT companies and leading large IT projects in the start-up, finance, and construction industries in Europe.
‍
After taking the engineering culture at Klarna to the next level he moved on to Enpal GmBH to lead several engineering teams.
‍
Bogdan coached and mentored 20+ students in software development as a Coding Instructor at the ReDI School of Digital Integration in Berlin.
‍
As a seasoned tech leader he brings with him years of professional experience building highly scalable software systems. 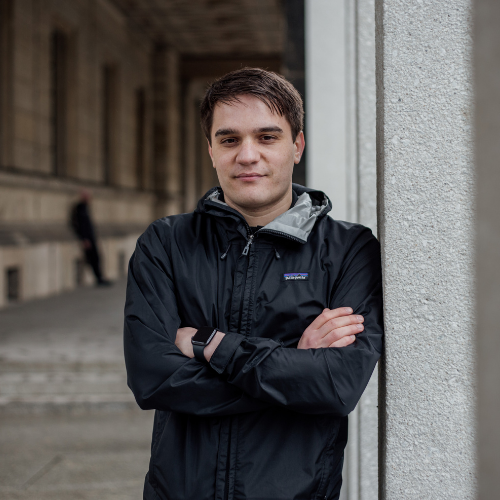 Dragos Nedelcu
I help ex-Bootcampers & Self-Taught Developers get to Mid/Senior level faster with complete confidence in their technical skills* by mastering the Fundamentals.
Talks about #programming, #softwaredevelopment,
and #softwareengineering
Berlin, Germany
Connect
13,448 followers

CodeWithDragos.com is a software training platform that helps software developers professionalize their skills and build wildly successful careers in the software industry.

Starting from scratch in 2019 with just a few mentees, CodeWithDragos has grown to help dozens of developers all over the world, from Berlin to London and New York achieve impressive success as technical leaders.

MISSION:
‍
We believe that the “traditional way” of getting better as a developer by doing online courses, reading long books, memorizing and searching the web for advice from faceless developers is broken.

It is creating robots, not thinkers.

Programming jobs offer mostly no training, nor mentorship. Traditional software development courses focus on particular technologies and libraries. None of them addresses the real struggles software developers face every day.

Our mission is to revolutionize this old way and create a new paradigm where software developers learn online from industry leaders, use their own experience as a teacher and get paid well in the process. Without a PhD or getting into a FAANG company, we want to allow ordinary software developers to become extraordinary professionals.

We’re training software developers every day to excel and become insanely good at what they do best, which is writing software.

We’re two years into the mission and have helped almost 100 developers move into better-paying positions for better companies all over the world. Some of our students passed the senior level and are on their way to becoming tech leads, architects and CTOs. The best part is we’re just getting started!